Friends of Allerton Cemetery is run by a loyal team of volunteers and we are very grateful for everybody’s involvement. We are also indebted to our Patrons and Trustees.

He is a former Liberal Party and later Liberal Democrat Member of Parliament  for Mossley Hill in Liverpool, who has sat as a crossbench member of the House of Lords since 1997 when he was made a life peer.

He is known for his human rights work including the co-founding of Jubilee Action, the children’s charity (which changed its name to Chance for Childhood in 2014), and serves as chair, patron or trustee of several charities and voluntary organisations in addition to ourselves.

He retains very strong links to the City of Liverpool 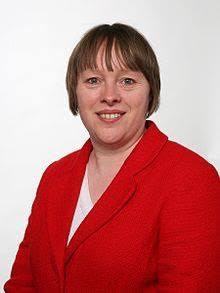 Ms Eagle is Member of Parliament for Garston and Halewood.

Allerton Cemetery is at the centre of the Constituancy. 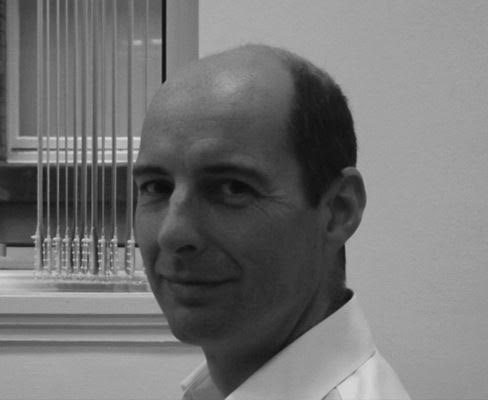 Neil joined the practice in 1987 and qualified as an Architect 1987. He has wide ranging experience across education, commercial, housing (private and public sector),  healthcare, sport and leisure and community facilities and all forms of procurement including Procure 21, two stage selective tendering, traditional and design and build. Neil has been a director of the practice since 2003. Neil is an Accredited Conservation Architect with considerable experience of working with Listed Buildings and in Conservation Areas. 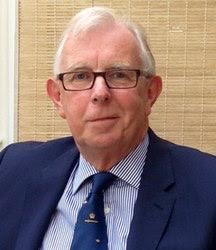 Robert Owen was born in Liverpool in 1949. He was educated at Booker Avenue School, Quarry Bank High School and Liverpool Polytechnic where he obtained a Diploma in Architecture in 1973.

He was a founding partner, in 1980, of Owen Ellis Architects and, prior to retirement in April 2012, was one of four directors of the practice which has specialisms in Social Housing, Further and Higher Education, Commercial and Retail Development, the Health and Care Home Sectors and Rail Infrastructure. The practice gained extensive experience of working with charitable bodies and a range of religious denominations.

In April 2012 Robert took up a post as a lay chair of Fitness to Practise panels in London, Edinburgh, Cardiff and Belfast for the Nursing and Midwifery Council.

He has served as a magistrate on the Liverpool bench since his appointment as a Justice of the Peace in 1980 and from 2004 was Chair of the bench’s Youth Panel for five years.

In 2003 he became a trustee of a charity, Local Solutions, and has been Chairman of its Board of Trustees since 2006. The charity, which is based in Liverpool, employs nearly 1,200 people and has a turnover in excess of £19m. Robert was commissioned as a Deputy Lieutenant of Merseyside in early 2013.